So there goes another weekend. Cheer up, only 5 more days until FRIDAY! My 3rd favourite day of the week. 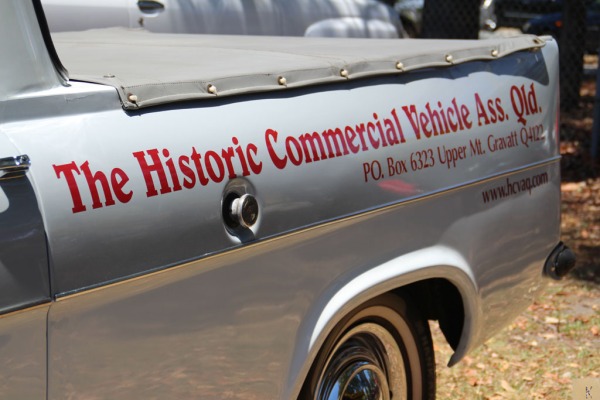 Some music to see you through your week

Raymond “Ray” Charles Jack LaMontagne born June 18, 1973 is an American singer-songwriter. LaMontagne has released five studio albums, Trouble, Till the Sun Turns Black, Gossip in the Grain, God Willin’ & the Creek Don’t Rise and Supernova. He was born in New Hampshire and was inspired to create music after hearing an album by Stephen Stills. (Ref)

Random thoughts put out there to stimulate the developement and growth of new thoughts.

Simplicity in food and travel

Remember! Once warmth was without fire.