Try to get it!

As I told you before …our creator has 99 attributes..I mentioned some of them in part 1 and now let’s continue …this will help us to understand our creator more and more…

* The Protector, The One who witnesses the saying and deeds of His creatures.

9. Al-Azeez
* The Mighty, The Strong, The Defeater who is not defeated.

10. Al-Jabbaar
* The Compeller, The One that nothing happens in His Dominion except that which He willed.

11. Al-Mutakabbir
* The Majestic, The One who is clear from the attributes of the creatures and from resembling them.

12. Al-Khaaliq
* The Creator, The One who brings everything from non-existence to existence.

13. Al-Bari’
* The Evolver, The Maker, The Creator who has the Power to turn the entities.

14. Al-Musawwir
* The Fashioner, The One who forms His creatures in different pictures.

“Admire as much as you can; most people do not admire enough.” — Vincent van Gogh

unfolded petals
with their high yellow note,
hold the scent of orchards

She wishes  to  fade away,  to be less than nothing, unborn. A leaf on a tree in late October,  falling to the shadowy earth, devoured by the mud of the murmuring forest floor.

At dinner she sits across from the  smiling man.  Later  they retreat to a larger room  that is  flooded by honey-colored light where he reads from the book, moving from life to death, from lead to gold.  Lighting strikes  the corner of his blinking eye,  the twitch of his crooked smile.  He warns her of  saintly heroes, how she must fight against all temptation, live in his light to hear the angelic chime of bells that summon her  to  kneel and  remain beside his  benevolent being.

So, let us reflect what is truly of value in life, what gives meaning to our lives, and set our priorities on the basis of that. The purpose of our life needs to be positive. We weren’t born with the purpose of causing trouble, harming others. For our life to be of value, I think we must develop basic good human qualities—warmth, kindness, compassion. Then our life becomes meaningful and more peaceful—happier.” ― Dalai Lama XIV

cemetery of lovers past

I know I love you

because when I think

of you my heart feels full,

a pond choking with water hyacinth,

into the beds of yearning,

where I am so afraid to fall .

Because I love you I forfeit

my privilege, allow my heart

to drown in you  as though you 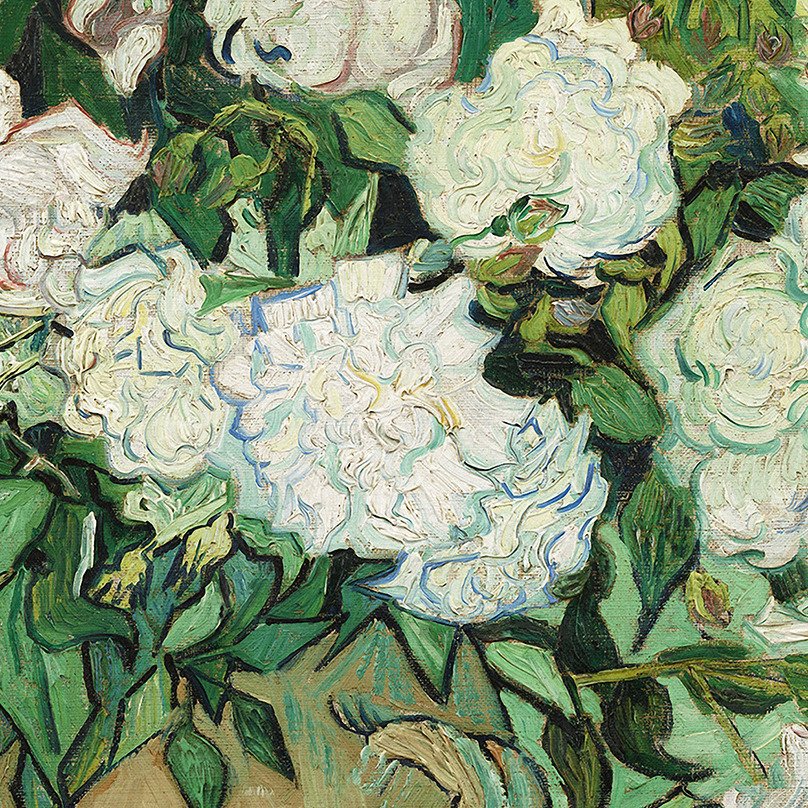 Try to get it!

As I told you before ..my blog is to teach people about Islam…

Today I want to teach you about Allah…the creator of all..

In Islam Allah has 99 attributes…

Of course I will not mention all of Allah attributes in one post…but I will mention them in several parts to give the chance to the reader to understand those names or attributes..

1. Allah
* Allah, He who has the Godhood which is the power to create the entities.

3. Ar-Raheem
* The Merciful, The One who has plenty of mercy for the believers.

But all my words come back to me in shades of mediocrity, Like emptiness in harmony I need someone to comfort me
Homeward bound – Simon & Garfunkel

Australia Day evening delivered a spectacular sunset across Victoria and as I look at all the fantastic stories on Instagram of the shots people were getting I downloaded my photos taken minutes from home at Point Roadknight and thought…I wouldn’t have wanted to be anywhere else to witness that awesome event.

Latest news from the Middle East and North Africa