This is a 5″ x 7″ acrylic on canvas board called Autumn Calls. When I got up this morning I found my corn had been flattened – probably by racoons. A bite was take from every cob but one. Those rascals, I’ll have to cage the corn in a different manner next year. So the chaos you see in the painting somewhat resembles my garden at the moment.

Nice post that conjures up the darkness as light in our souls and makes our life a little more understood by ourselves. ♠️

The locals were among several winners of the Newham Past and Present competition, which aimed to increase awareness of the historical places and stories of the borough, which was once part of Essex county and was created in 1965 after a programme of extensive local government reorganisation. The competition took place at the Mayor‘s Newham Show weekend last month (July 2015), reports the council publication The Newham Mag this past weekend. In the competition, residents were asked to identify locations from around Newham’s eight Community Neighbourhood Areas by looking at an archive of photographs taken of them over the past fifty years since Newham came into existence.

The winners who achieved the…

Pupils, teachers and support staff at a Newham primary school came together recently to bid farewell and lots of future success to their headteacher as she leaves for new opportunities, the council magazine the Newham Mag reported recently.

Yvonne Ward, who has been in the teaching profession for 35 years and was headteacher at Vicarage Primary School in East Ham for a decade, was treated to a ‘fond farewell’ by her school. Her leaving ceremony was attended by none other than the Mayor of Newham, Sir Robin Wales, alongside local councillor Quintin Peppiatt. They and Vicarage Primary School children and teachers congratulated Ward as she spent her last day as headteacher before retiring. 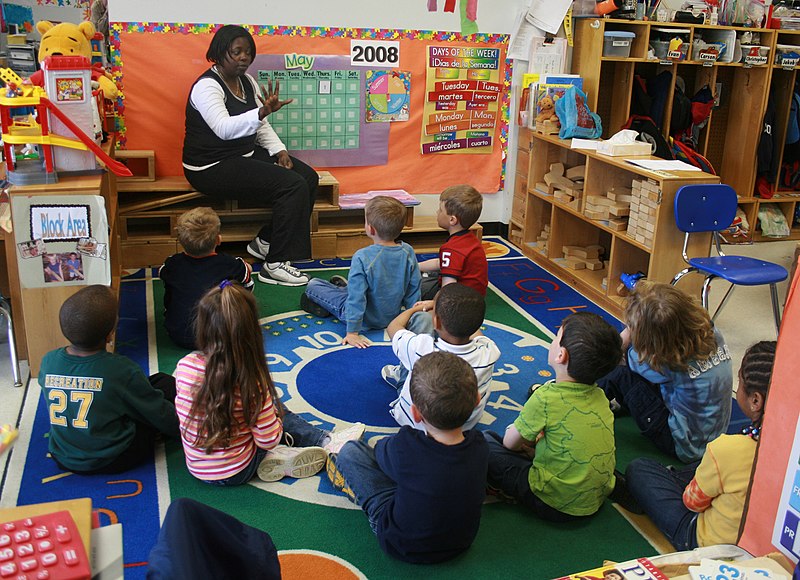 Vicarage Primary, which serves one of the most diverse populations in London, was recently declared as ‘outstanding’ by inspectors from the government schools inspection authority Ofsted under Ward’s watch. Under…