#AceFriendsNews – Snow at last Paul meanwhile we are waiting for the so-called Weather Bomb!

This video, recorded in the USA, is called Malala Yousafzai To Obama’s Face: Drones Fuel Terrorism.

In his will, he bequeathed the decisions over this prize to the parliament of Norway; then a neutral country.

However, Norway is a NATO country now. Nobel Peace Prizes have quite often gone to people or organisations which had not contributed to peace at all.

Or, better but still not Alfred Nobel’s intention, to people who had contributed indirectly to peace.

Malala Yousafzai, this year’s Nobel Peace laureate, is best known in Western media as a supporter of girls’ education; which contributes to peace indirectly. She is not as…

The media are covering Angelina Jolie’s “Unbroken” – but will they admit the film’s influence on her faith?

Opening in theaters on Christmas, “Unbroken” tells the story of Olympic runner and World War II prisoner of war Louis Zamperini. His story – and Christian faith – inspired Jolie to kneel and “pray for a miracle” as she ran into problems directing the war drama.

Originally posted on March 18, 2013by annetbell

The Taj Mahal  is one of the world’s most famous and recognizable buildings. Remember a forlorn Princess Diana sitting on the famous bench, all alone?  Her prince was not with her. According to our guide, the Shah, who had this built, did not poke out the Persian architect’s eyes when construction was complete, to insure this design would forever be unique. Many blinded eyes would have been needed to insure that.  It is just a myth.

The true story is quite romantic and familiar to most of us, but there are a few details I learned to share with you. The Shah Jaham had the Taj Mahal built as a burial vault for his beloved wife, Mumtaz, who died in the 16th century. But I get ahead of myself. The story goes that the… 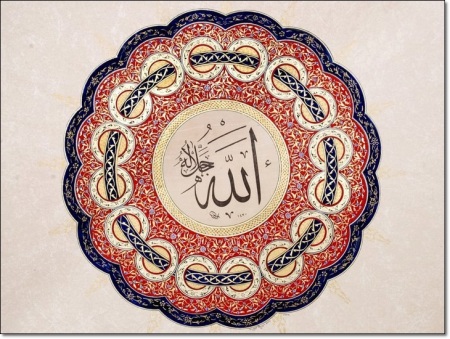